Cause and Effect are Reversed

It Seems So Simple Now 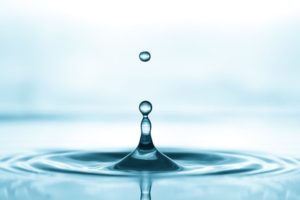 Kevin is a successful accountant, father of two girls and husband to his lovely wife Kimberly.  He has been working for a large company since he graduated 17 years ago with an accounting degree from a state university.  He lives a happy family life and manages to squeeze in some bowling with a friend on Tuesday nights.  He loves his job and is lucky to have moved up the ladder since he started from junior accountant right out of college.

He keeps hearing whispering and gossiping in the office of downsizing and layoffs.  He is worried sick about it happening to him and wonders how he would manage if it transpired.  He feels the pressure of being the only breadwinner in the family. His youngest is only nine months and his wife is a stay-at-home mom.  How will they live without the income until he finds something else?  What if he does not find anything?  He has only been at this one job, how will he fit in?  Anxious thoughts about meeting new people and interviewing keep him up at night.  He even takes a few minutes to polish up his resume in case he gets laid off.

It was a Friday when it happened.  It took him a little off guard as he was in pretty good spirits from the night before.  It was his wife’s birthday and they got a babysitter and had a glorious steak dinner with a bottle of red wine all topped off with dessert.  It was an expensive night, but she was worth it.  She deserved a night to get all dressed up and hit the town and forget about bottles and diapers.  Now he is regretting that decision and feeling guilty for spending the money.  When he was called into his boss’s office the next day he brought with him the latest numbers report as he thought that was what they were to discuss.  He was met by HR and the inevitable happened. Kevin lost his job.  So, it seems the cause was he lost his job and the effect was now he is unemployed.

It is out of his control.

But what if I told you he could have prevented it?  That his thoughts bring in everything? What if I told you cause and effect were reversed?  The effect of what you think in your brain came first and then the cause.  The effect was I am going to be unemployed as this is what Kevin kept thinking and the cause was, he lost his job.

You think spending money on dinner is going to be wrong.  Then it is.  I won’t get the promotion, then you don’t.  I don’t have enough money to pay my bills, so you can’t.  If you can realize this and change your thinking to keep things positive, then life stays on track.  I will get that promotion.  That new office is mine.  I am a leader.

Then boom, you get it. 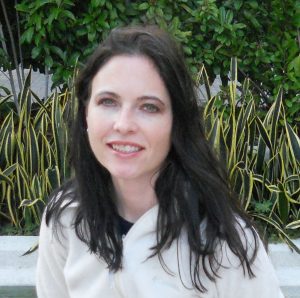 Rachel Tipton
Rachel Roman Tipton resides in Tampa, Florida and is the author of a life changing book called Cheat Sheet to Heaven. This is not a religious, self-help or psychological book but is a book about our thoughts and how to change them.   The book was developed when she came to the realization that she no longer wanted to feel unhappy, depressed, sad or lonely. For more information please visit cheatsheettoheaven.com